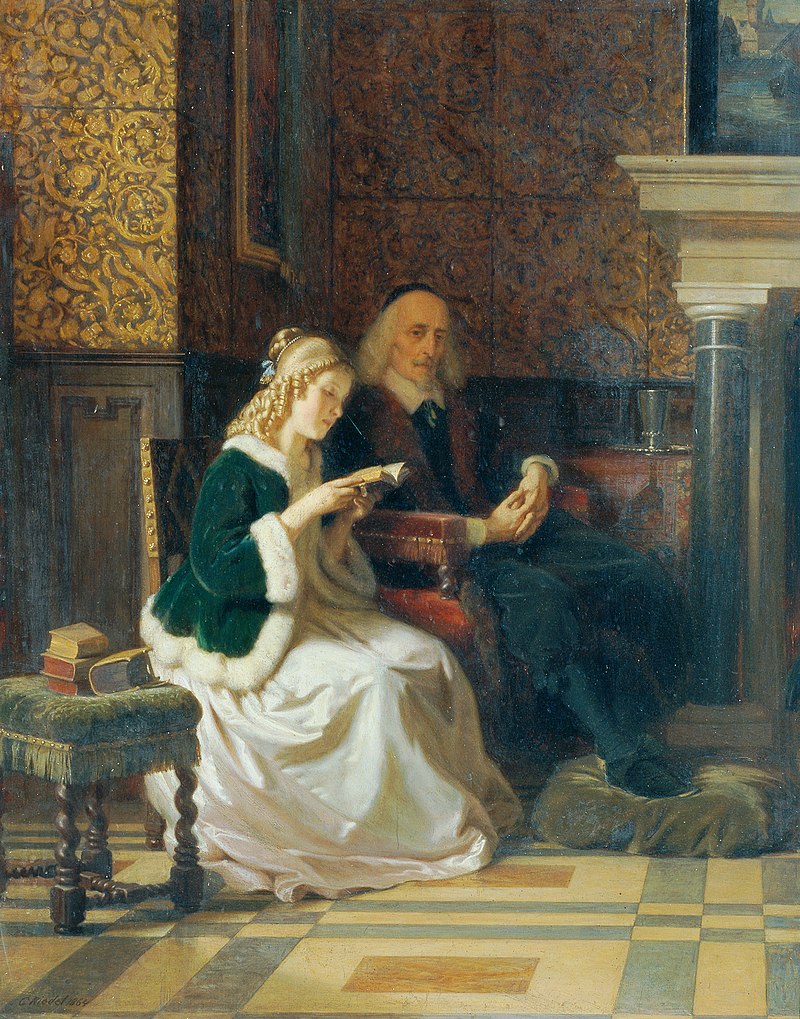 As I've delved deeper into the world of data science, machine learning, and math, the time I've spent reading has dwindled. While I don't expect that I will magically gain more time this year, I hope that by reviewing books after reading them, I'll be inspired to reverse that trend. So, I've created this living document in which I will add reviews of the books I read this year.

Keep an eye out, you may find new ideas for your shelves!

Corruption can exist in any institution—none are sacred. In this case, it was the Dean of Medicine for USC , Carmon Puliafito, who used his power and access to drugs to virtually enslave women he was interested in. Puliafito's drug addition and abuse lasted for years, but because he brought in millions of dollars in grant money to USC, he was overlooked.

And, when certain institutions are money-light, they are particularly vulnerable to corruption. That was the case of the LA Times whose editors were likely in the thrall of USC execs, as they were a funnel of prestige to the editors and paper. The consequence of this relationship was that journalist Paul Pringle and his colleagues had to fight against their own organization to publish their findings. These internal struggles against the strong-scent of corruption, that you cannot call-out for fear of retaliation or social stigma, are battles that we all can face. That makes this a more universal story than at first glance.

The book ends with a tower of cards falling down: another long-time USC doctor emerged after Puliafito had been pressured (internally) to resign in anticipation of LA Times reporting (that would take months to publish due to corruption). This other doctor, a gynecologist by the name of George Tyndall, had been sexually assaulting women (especially of Asian descent) and documenting pictures of their genitals for decades. These revelations resulted in the largest ever investigation into sexual abuse by a single perpetrator in the LAPD's history. Turns out, Tyndall's predilections were very well-known and no one in power did anything about it, but many people without power tried. It earned Pringle and his colleagues the Pulitzer.

This was a fast paced book and that kept me interested. Honestly, I feel my attention being pulled in many different directions, so I wanted a book that could keep me reading to re-establish that once-pronounced habit.

The reason this book stuck with me is likely that it revolves around the corruption of academic institutions. How they have become just that: institutions. Bloated, bureaucratic, administrative, and inaccessible. Universities often feel like vaunted prestige-generating establishments—the highest-echelons that I don't truly get to interact with. Except, when you speak to the very people who (at least definitionally) run them, the professors, they're often just as critical of these places, just as a world-weary.

In Bad City we see what happens when the institutions that are supposed to represent our highest ideals become perverted by power and prestige. And how some individuals, who truly represent these ideals, lowly as they may feel, can still persevere and hold criminals to account.